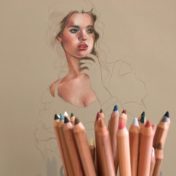 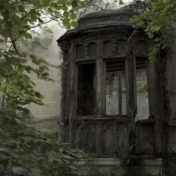 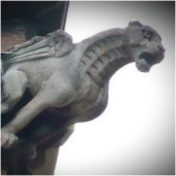 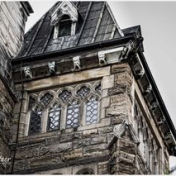 A little bit manic here at our own house, with builders and painters and sparkies working furiously away. Trying to look at it as inspiration – fodder, if you will – for Book Two. Here’s another tidbit, lovely readers. Enjoy.   “Lights, Camera, Action   Maurice Ellis was poised at the beginning of the long walkway which ran in… Read more »