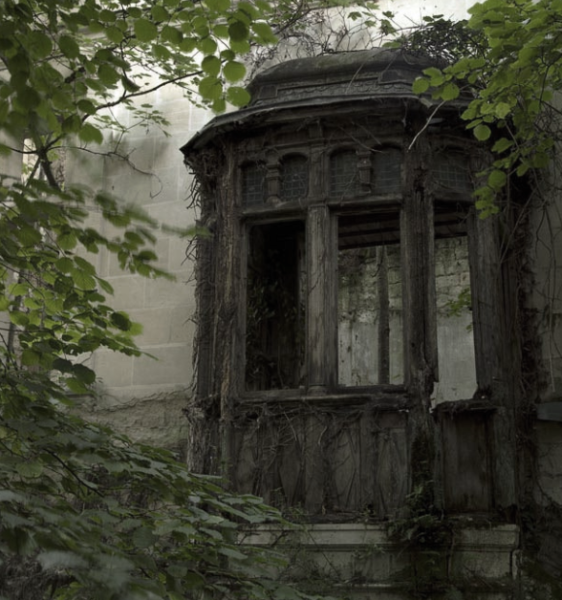 That stuff I’m writing? They’re calling it Urban Noir. Who knew? But that’s what the wise ones from Hachette Australia told me … and I suppose they oughta know!

“Every day, Gordana found new ways to avoid her husband. She didn’t think she could stand any more of his whinging about The Seminary, his whining about the constant presence of the film crew and his endless complaints of how much the whole undertaking was costing.

‘We already agreed on the budget for the project!’ she shot back at him after his latest tirade, ‘You told me it wasn’t a problem. You told me we had the funds put aside!’

‘Eighty thousand fucking dollars for a … a … light!’ he spluttered. ‘Have you lost your mind? How am I supposed to come up with that sort of money?’

Gordana sulked for two days after the argument. She unfolded the sofa bed, made it up with her lovely new bedlinen and slept in her room at the top of the tower.

Being in the Tower, alone, at night, wasn’t creepy at all … actually, it was wonderful. She’d heard the rumours. One couldn’t help but overhear, the workmen didn’t even try to be tactful. The Grey Ghost, or The Grey Priest, they called him. They said he had locked himself in the tower for months and months, before finally flinging himself from the window; the curious seventh window, sitting squat and solitary in the west wall and looking out over the courtyard. There was no reasoning as to why only one window had been built in that particular wall, instead of two.

When Gordana broached the subject of installing double windows to match those in the other three walls with her architect, Zach shook his head and mumbled something about ‘the Hysterical Society never allowing it through.’ Zach mumbled a lot lately; whenever she asked how council permission for the pool was going or about the demolition of the old kitchens, whenever she raised the subject of closing off the back lane to make a private road, and even more so after his recent closed-door meeting with Richard. Mumble-dy, she began to call him, Mumble-dy Monroe.

And no one seemed to know exactly why, long ago, the priest had thrown himself from the window – I mean, why would you? – such a beautiful room, with the morning sun playing on the diamond paned leaded glass and tossing glimmers of gold across the stone walls. She cracked open the window to gaze across the neighbours’ gardens. Stretched out in front of her lay a quilted display of flower-beds and hedges and lawns and, looking further across the rooftops and steeples and cupolas, was the shining harbour. A currawong swooped past. Rosellas flashed bright amongst the grevilleas below.

Gordana was happy in her tower, for the first time in her life she felt truly safe and sheltered … and secure.”

Missed reading the first of the series? Wander over to @Amazon or @iBooks to grab your copy of #TheRedDoor